Some say that the 9–5 work schedule is a relic of the industrial revolution, and it’s on its way out. Over the last ten years, both the changes in technology and the Great Recession have accelerated the gig economy. And with the gig economy growing and growing, where is the place of benefits?

Traditional employment offers stability, as we all know, and benefits are easily attached to the role. However, when someone is moving between employers and sources of income, how does one gain access to benefits? There isn’t infrastructure in place for that. A few states, though, are catching on to this deficit, realizing that the freelancer world is here to stay.

First, what is the definition of an ‘independent worker’?

Just how big is the gig economy, and what exactly is it? This will help us understand the scale and complexity of these initiatives.

McKinsey defines an independent worker with three characteristics: “a high degree of autonomy; payment by task, assignment, or sales; and a short-term relationship between worker and client. [This] definition encompasses people who provide labor services as well as those who sell goods or rent assets.”

The US Bureau of Labor Statistics defines contingent workers as those “who do not expect their jobs to last or who reported that their jobs are temporary. They do not have an implicit or explicit contract for ongoing employment.”

A worker in the gig economy is essentially someone who works without steady employment and gets paid on a project or task basis. McKinsey splits these workers into four categories: free agents, casual earners, reluctants, and financially strapped.

Second, how many are there?

Experts The McKinsey Global Institute conducted a survey of 8,000 respondents across the US and Europe. The resulting report, “Independent Work: Choice, Necessity, and the Gig Economy,” sheds light on this emerging group in the workforce.

Their research revealed “that 20 to 30 percent of the working-age population in the United States and the EU-15, or up to 162 million individuals, engage in independent work.”

Back to the four categories, 49 million free agents are 30% of that number; 64 million casual earners are 40%; 23 million reluctants are 14%; and 26 million financially strapped are the remaining16%.

In short, there are millions and millions of people who are having trouble gaining benefits through traditional means, and this is a big problem.

The Affordable Care Act made it easier to access healthcare for these workers, and IRA plans make retirement a possibility, but these measures aren’t enough. For one, healthcare is still far too expensive for many Americans, but there may be hope on the horizon.

New York introduced a task force to consider this growing need via Senate Bill S6355. The bill “establishes a task force on jobs and the new economy, for the purposes of evaluating whether changes in state law are needed to more properly treat new types of jobs.”

The goal is to find a way to provide benefits to the contingent workforce for the changing twenty-first century economy.

Virginia, too, introduced what they call the Portable Benefits for Independent Workers Pilot Program Act in May 2017, though it’s still pending legislation. The bill “requires the Department of Labor to award grants for FY2018, on a competitive basis, to states, local governments, or nonprofit organizations to support broad innovation and experimentation with respect to portable benefits.”

It seems as though we have more work to do to get these millions of Americans the basic protections more traditional workers have had for decades, and we’ll likely see this conversation continue over the course of 2018. 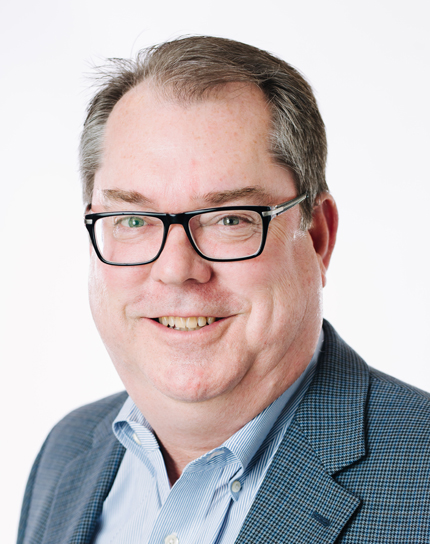 Rick leads the Implementation team and has an unprecedented record of ensuring customer success.