Have you considered these key compliance topics of 2018?

It’s hard to keep up with all the compliance topics running through the current administration and local agencies, but there are a few topics that rise to the top. We’re here to help you in these areas for 2018.

Compliance is especially top of mind this year following major changes to the tax code passed in late 2017, state minimum wage laws so far this year, and other potential legislative and administrative actions that will require HR leaders to stay attentive and ready to act.

First, some 2017 rulings take effect in 2018. These include minimum wage laws for many states and municipalities. California, for example, has raised its minimum weekly salary requirement for large employers (26 or more employees) from $840 to $880, and New York City (for employers with 11 or more employees) raised its requirement to $975 per week.

New legislation in the works will keep HR leaders on their toes. This includes three categories of laws across the nation: medical marijuana laws, salary history bans, and Ban the Box laws.

It is now unlawful in some states to ask about salary history and past benefits and compensation packages; if the candidate offers the information, however, HR leaders should tread carefully to avoid possible litigation.

The last of these categories is Ban the Box legislation, which bars some states’ employers from asking a candidate about criminal history until later in the hiring process. The purpose is to equalize the hiring opportunity for each candidate. That way, everyone gets a fair shot before potential elimination from the talent pool for prior convictions.

Keep a Close Eye on Immigration and Healthcare

As of this writing, Congress has legislation in various stages of formation and debate that can impact employers across the country with regard to immigration and healthcare. States and localities have been and will be active on these fronts, as well. If your company operates in multiple states, keep an eye out for federal, state, and local changes, and plan accordingly.

Little has changed in federal law since Ronald Reagan signed the Immigration Reform and Control Act in 1986. States have thus taken the initiative and are increasing legislation on immigration at a tremendous pace. The year 2017 saw 90 percent more bills enacted than in 2016 for all but three states, according to the National Conference of State Legislatures (NCSL).

No topic has been so mired in political intrigue over the last few years as this one. Although Congress tried and failed to pass new healthcare reforms in 2017, as summarized by the NCSL, the Trump administration has used has used administrative powers and “shortened the enrollment period for the federally run exchanges, substantially cut enrollment assistance and advertising, discontinued payments to insurance companies to cover their losses for enrollees who qualify for cost-sharing subsidies, and issued rules to roll back a federal requirement that employers include birth control coverage in health insurance plans.”

Download the complete white paper on Compliance Considerations for 2018 to learn more about how these new laws may potentially impact your organization and discover better ways to mitigate the challenges. 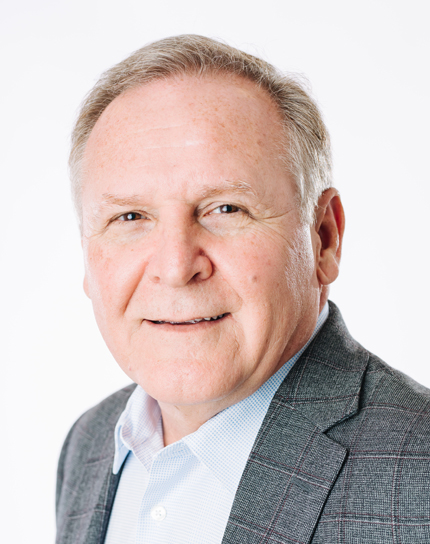 Fidel serves as Principal and Chief Marketing Officer at ExponentHR.